The night show is revolutionary for our community, brash and full of punchy one-liners that will leave you either in utter silent shock or have you rolling on the floor laughing.

The interview was a bit more serious as it centered around the array of Assyrian mobile applications we’ve created ranging from Assyrian ABCs to the brand new yelp-like service called Qurbee. 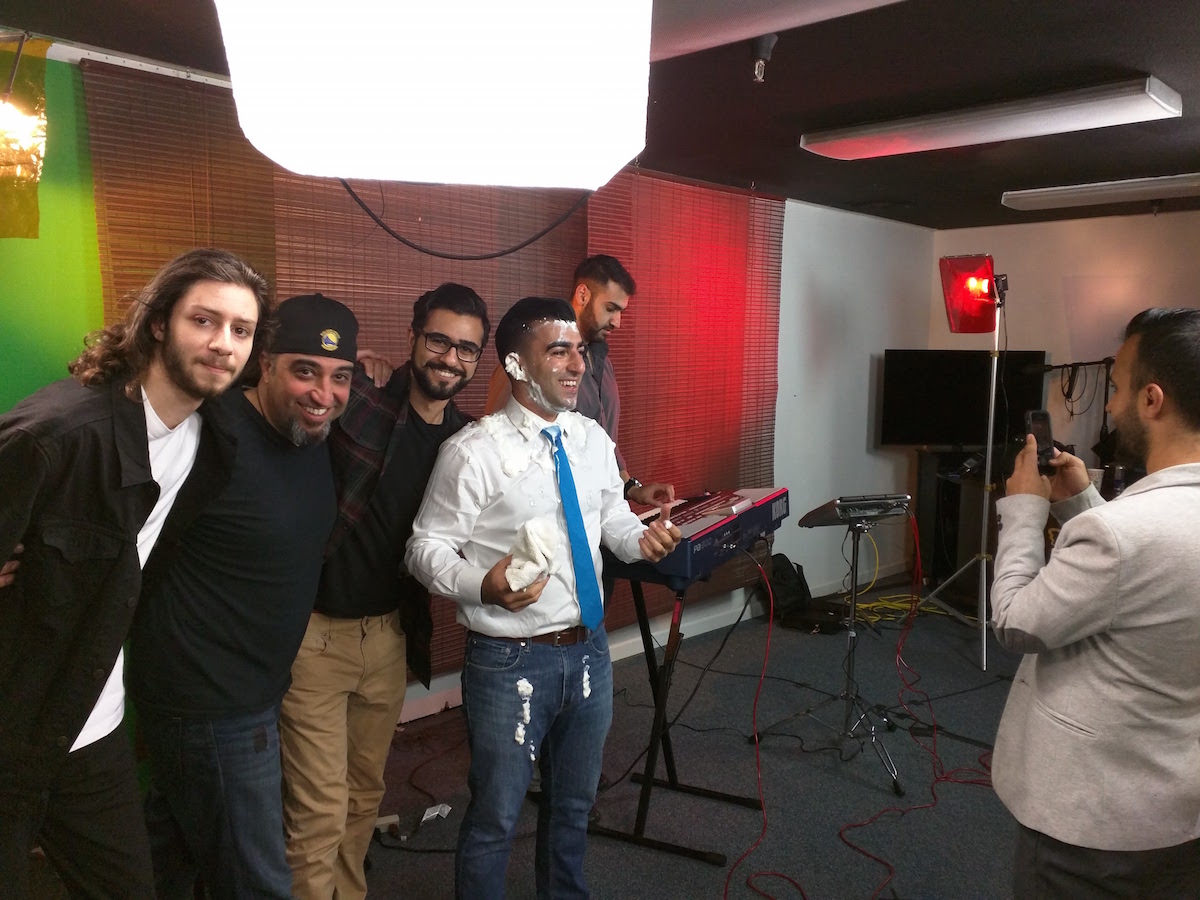 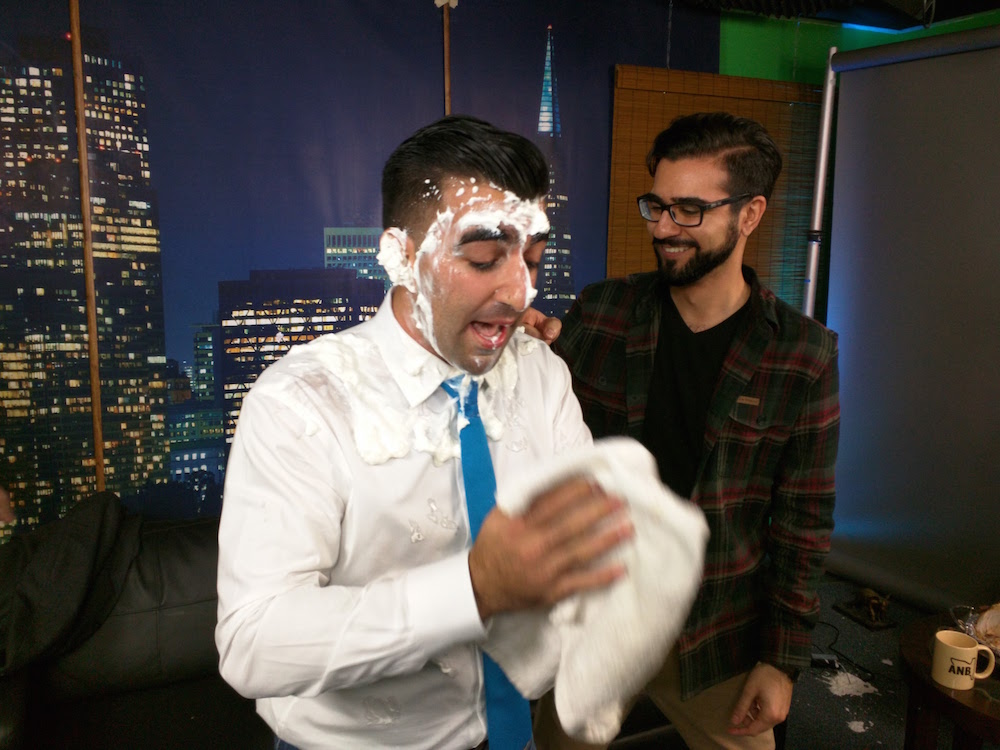 About the Author: Sargon