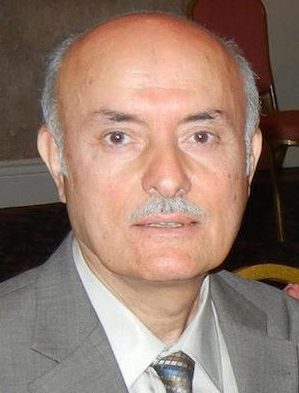 Mishaeil is the son of Alexan Younan and Yasmeh Chaikho. He was born in Khabour region in the northeastern (in what is modern-day Syria). At age of 4, his parents moved to Beirut, Lebanon.

He is educated in Assyrian, English, French and Arabic languages.

In 1979 he came  to USA and resided in Chicago. In 1980, he moved to San Jose, California.    In 1982 he has studied Architectural preliminary design and construction details, at West Valley College, Saratoga, California.  In 1993 he has also studied Political Science for one year, at San Jose City College. He worked in an Architectural Co. in Milpitas, California since 1983 and retired in 2011.

He is the author of the Assyrian language teaching book entitled the book of my language (Assyrian) printed in 1989. He was editor and art work designer of Assyrian Star Magazine of the Assyrian American National Federation, from 1987 to 1989.

He has served in the Assyrian American Association of San Jose (Shotapouta) since 1980 as Secretary, Assyrian language teacher, Education Committee, Constitution and By-Laws Committee and in Board of Advisors.

Mishaeil, a proud Assyrian, devotes his time to teaching and promoting the Assyrian language, culture and history.

Teaching and promoting the Assyrian language, Culture and History 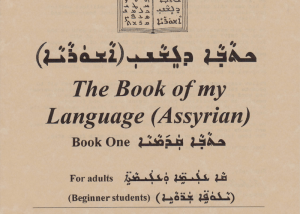 The Book of My Language “Assyrian” by Michael Alexan Younan